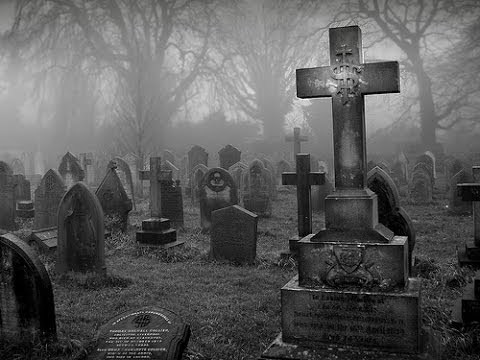 The Graveyard Queen is bound to her duties to restore the beauty and grandeur of the resting places of the dead, and aid the restless spirits to find peace in their next life… You must travel around the world to the most historic and haunted cemeteries and complete these reading challenges to earn your Vampire Heart.

Rules:
~ Read a minimum of 10 books to receive the Vampire Heart.
~ Rereads are allowed
~ No minimum page count
~ One book per task
~ All genres are welcome 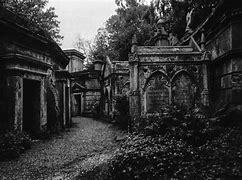 London, England…Founded in 1839… Said to be haunted by a man in a Victorian suit with red mesmerizing eyes… Vampire? 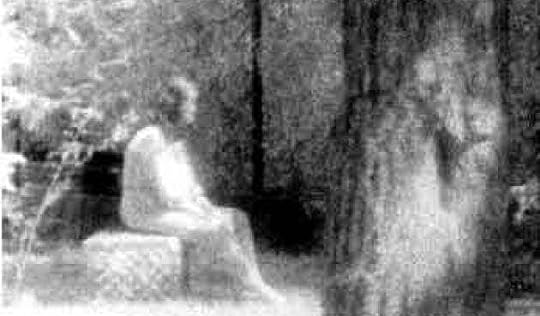 Midlothian, Illinois… First recorded burial was in 1844… The woman in the above picture known as the “Madonna of Bachelor’s Grove” was taken by the Ghost Research Society of America… The apparition, not visible to the naked eye, appeared only when photographed. 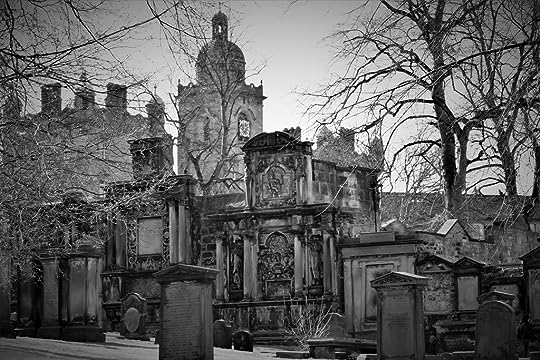 Edinburgh, Scotland… Interring bodies since the 16th century… Said to be home to a malevolent poltergeist known as the “Mackenzie Poltergeist”… Over 400 reported cases of supernatural phenomenon have been reported including cold spots,scratches, bruises, and faintings. 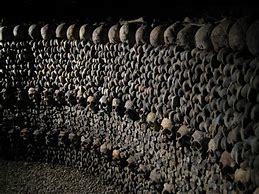 Paris France… Dates back thousands of years to the Merovingian Kings; fully used in 1785… Estimated to hold over 6 million bodies… In 2010, a video camera was discovered depicting a man lost in the catacombs … His body was never found. 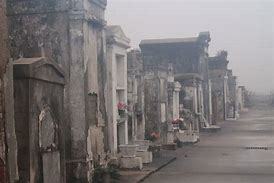 New Orleans, Louisiana… Interred first body in 1789… Home to the voodoo priestess Marie Leveau who is said to haunt the grounds along with a 19th century pirate, Henry Vignes, as well as a spirit known only as Alphonse who warns visitors against going near the Pinead family plot. 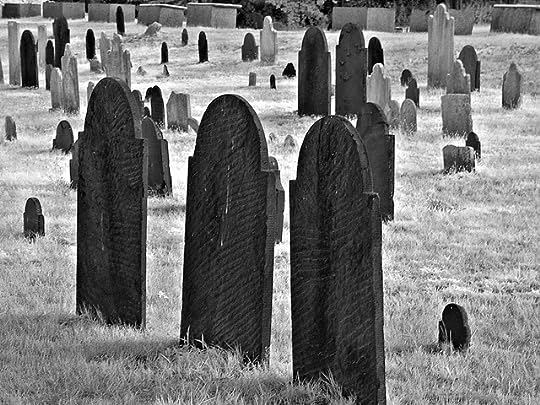 Salem, Massachusetts… One of three cemeteries significant to the 1692 witch trials… The most famous ghost is said to be Giles Corey who was put to death on the grounds after not pleading guilty to witchcraft… He is said to appear before a terrible event as an omen of the horrors to come.