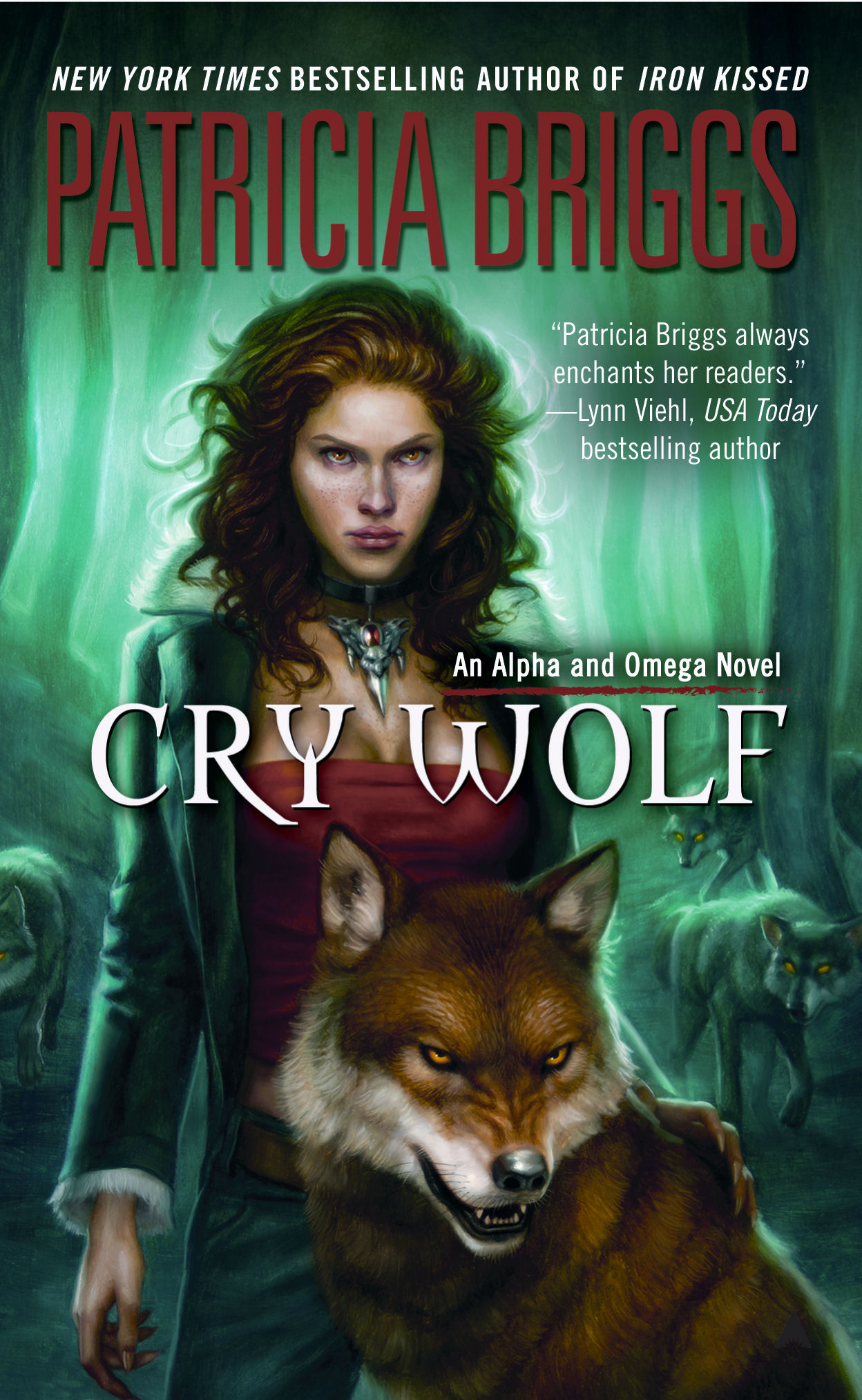 Anna never knew werewolves existed, until the night she survived a violent attack… and became one herself. After three years at the bottoms of the pack, she’d learned to keep her head down and never, ever trust dominant males. Then Charles Cornick, the enforcer – and son – of the leader of the North American werewolves, came into her life.

Charles insists that not only is Anna his mate, but she is also a rare and valued Omega wolf. And it is Anna’s inner strength and calming presence that will prove invaluable as she and Charles go on the hunt in search of a rogue werewolf – a creature bound in magic so dark that it could threaten all of the pack…

This is a great tale that reminds us that strength and power isn’t necessarily tied in with size and looks – sometimes the most fragile of us is able to overpower the strongest. Anna’s inability to recognise her own abilities and power are not only realistic – we often forget that our greatest strength sometimes lies in the ways that we are able to care for and love others. This is echoed in the trouble which Charles and Anna have with their mating bond – it is only when Anna accepts herself and her powers that she truly accepts their bonded love.

Love is an overarching theme within the story – Asil’s past and future collide beautifully with his love for his lost mate. These bonds that tie the gorgeous cast together help to highlight the great power that love holds over all of us. The ties of family, lovers and friends all coalesced in a way that not only highlights their importance to our fundamental being, but also the ways in which such relationships can be used against us.

More of Bran’s history and his pack is outlined in Cry Wolf, even the reason for his more bizarre choice in a mate is explained. As is his relationship to both his sons and the power that he keeps beautifully hidden under a cloak of ambiguity.

Cry Wolf is a fantastic beginning to the tale of Anna and Charles, and well worth the read. It carries you on a journey of fascination and fear.